As you arrive to our church located in the Southern Suburbs of Chicago, the first thing you will note is Victory’s easy accessibility which is located just one block east of the Lincoln Highway Exit from I-57. There is ample parking in our church lots and on the surrounding streets. Several restaurants are in the immediate vicinity of the church, as well as hotels.

Once you enter our new $20 million dollar facility, you will find yourself worshipping God in a state-of-the-art sanctuary with separate youth church and children’s ministries. Victory is considered to be a doctrinally sound Bible teaching church. We have a contemporary, creative, and highly visual ministry. Victory is known for illustrative sermons, and highly anointed and upbeat gospel music. Also, our liturgical dancers, and several gospel choirs are a regular part of the worship experience.

After worship service, a guest reception is held. The Senior Pastor and First Lady and other key leaders will greet you and be pleased to answer your questions. Throughout the week, over 70 ministries are available to help you grow in the Christian faith. These ministries range from Small Groups to Family First Ministries and various ministries for men, women and children.

We sincerely look forward to greeting you in the matchless name of our Lord and Savior Jesus Christ.

Victory Apostolic Church started with a call from God to Elder Andrew Singleton, Jr. in 1996 to start a church in the southern suburbs of Chicago. Elder Singleton and his family obeyed that call and went in similar fashion to Abraham, not knowing where they were going but trusting God to lead the way.

God blessed Elder Singleton. He sent others who had also felt the call of God, to assist in planting Victory. These are the seven founding families and first twelve members of Victory Apostolic Church: Harold and Jackie Matthews, John and Bonnie Matthews, Jeffrey and Brenda Varnado, Marcellus and Stephanie Lanfair, Gwen Benton, Isaac B. Greene, and of course, Pastor and First Lady Brenda Singleton.

On August 4, 1996, the first service of Victory Apostolic Church was held at the former Ramada Inn in Harvey, Illinois. Elder Singleton informed the congregation that in two months, Victory Apostolic Church would be moving into a leased, renovated church facility in Homewood, Illinois. However, a zoning issue occurred which Victory lost. But the church continued to grow.

In December 1996, the Lord led Pastor Singleton to begin negotiations for the purchase of the former Tivoli Restaurant which was located in Chicago Heights, Illinois, one block east of 196th Halsted. Again, the Pastor verified the zoning and received approval from the Zoning Board and Planning Commission of Chicago Heights, Illinois only to be initially denied for political reasons by the City Council.

The church prayed and prevailed, and on the fourth try, the request for a special use permit was brought before the City Council for approval. Final approval was granted on June 10, 1997. On August 31, 1997, we declared victory; our first service was held in our completely renovated $500,000 facility with a membership of 100.

From 1998 to 2005 – Victory went through several renovations including one costing $1,000,000 in 2002. Services increased from one to two; and then to three Sunday worship services by 2004. This exponential growth forced Victory to begin searching for land to handle its growth on a long-term basis.

2006 – In October Victory sold its former facility, to Christian Concepts International Ministries, Inc. in a sale/ leaseback arrangement which ended when we moved into our new church.

2007 – We began site work and in November we hired our general contractor, Henry Bros. Company.

2008 – was a very challenging year for Victory as we were faced with the challenge of overcoming a nearly $2 million dollar project shortfall. Work nearly halted in the midst of loan renegotiations with the Harris Bank and raising additional money.

2009 – God blessed us to persevere and on February 22, 2009 we relocated our ministry to our state of the art worship facility with a 2,500 seat sanctuary. From all sources Victory raised $6 million of the total $20 million dollar project cost. To God be the glory!

Eighteen years from inception, the church membership has experienced tremendous growth from 12 members to almost 3,000 members.

The foremost purpose of Victory Apostolic Church is to glorify God who created all things for His glory and honor. We are to glorify God the Father, through His Son, Jesus Christ, whom he has appointed heir of all things. When a believer receives Jesus Christ as their Lord and Savior, they become a new creation in Jesus Christ (2 Corinthians 5:17). From beginning to end, the Christian life is one where the believer is “being transformed” into Christ’s image with ever-increasing glory (2 Corinthians 3:18).

Christlikeness is the goal for every Christian because the Apostle John said that “we shall be like Him, for one day we shall see Him as He is” (1 John 3:2). John also states that in this world we are like Jesus (1 John 4:17). The more the believer seeks to imitate Christlikeness in their day-to-day life, the more triumphant that person will be in properly handling the tests, trials, temptations and troubles in this world. Christlikeness is manifested by a life of faith, fruit-bearing, character, service, loving God and others, forgiving and witnessing the gospel to others.

At Victory, we seek to edify the body of Christ by “Building Victorious Christlike Lives”. Public worship, Bible classes, Christian Education, Discipleship, small groups and various ministries for young and old, married and single are some of the means used by Victory to mold new creations in Christ to maturity. The victorious Christian life is a spirit-filled and spirit-guided life of worship, praise, prayer, overcoming and service.

The Christlike believer has a new thought life that continuously seeks to grow in the grace and knowledge of the Lord (2Peter 3:18). Also, the Christlike believer understands that the power of life and death resides in the tongue, and that no corrupt communication should proceed from the mouth (Colossians 3: 8-10; Proverbs 18:21).

The victorious Christian’s life is manifested by commitment to serving in one’s local church; visiting and praying for the sick and bereaved; providing financial and moral support to the poor; bringing the gospel to those incarcerated; and helping to mend those adversely affected by broken relationships and misdirected lives. We seek to speak life and positive affirmations to build-up our families, communities and society in general, which are all in need of spiritual guidance.

We thank God for the victory that is assured in Christ Jesus, who always causes us to triumph.

We believe that there is only one God, who has created all things for His glory and honor. This one God has manifested Himself to mankind as the Father in creation, the Son in redemption, and the Holy Spirit indwelling and inspiring those who place their trust in Him.

We believe that God is love and that sacrificial love was shown to fallen humanity when the Father gave the Son to redeem all who believe in the Son.

We believe that Jesus Christ was born of the Virgin Mary, lived a sinless human life, willingly took upon Himself all of our sins, died and rose again bodily, and is at the right hand of the Father as our advocate and mediator. Someday, He will return to consummate history and to fulfill the eternal plan of God.

We believe that apart from Jesus Christ, all people are spiritually lost and, because of sin, deserve the judgment of God. However, God gives salvation and eternal life to anyone who trusts in Jesus Christ and in His sacrifice on his or her behalf. Salvation cannot be earned through personal goodness or human effort; instead, it is a gift that must be received by humble repentance and faith in Christ and His finished work on the cross.

We believe in water baptism as a public profession of a person’s faith in Christ. We also believe that, according to scripture, this baptism includes complete immersion and is administrated in the name of the Lord Jesus Christ.

We believe that one must be born again spiritually to see and to enter the Kingdom of God.

We believe that the Holy Spirit is essential to salvation and convicts the world of sin and draws people to Christ.

We believe that the Bible is God’s unique and written revelation to people. It is the inspired, infallible Word of God, and the supreme and final authority on all matters upon which it teaches. No other writings are vested with such divine authority.

We believe that marriage is a union between one man (the husband) and one woman (the wife). We do not recognize any other “marriage.” We also believe the Bible teaches that homosexuality is a sin. Therefore, we do not condone the homosexual lifestyle. 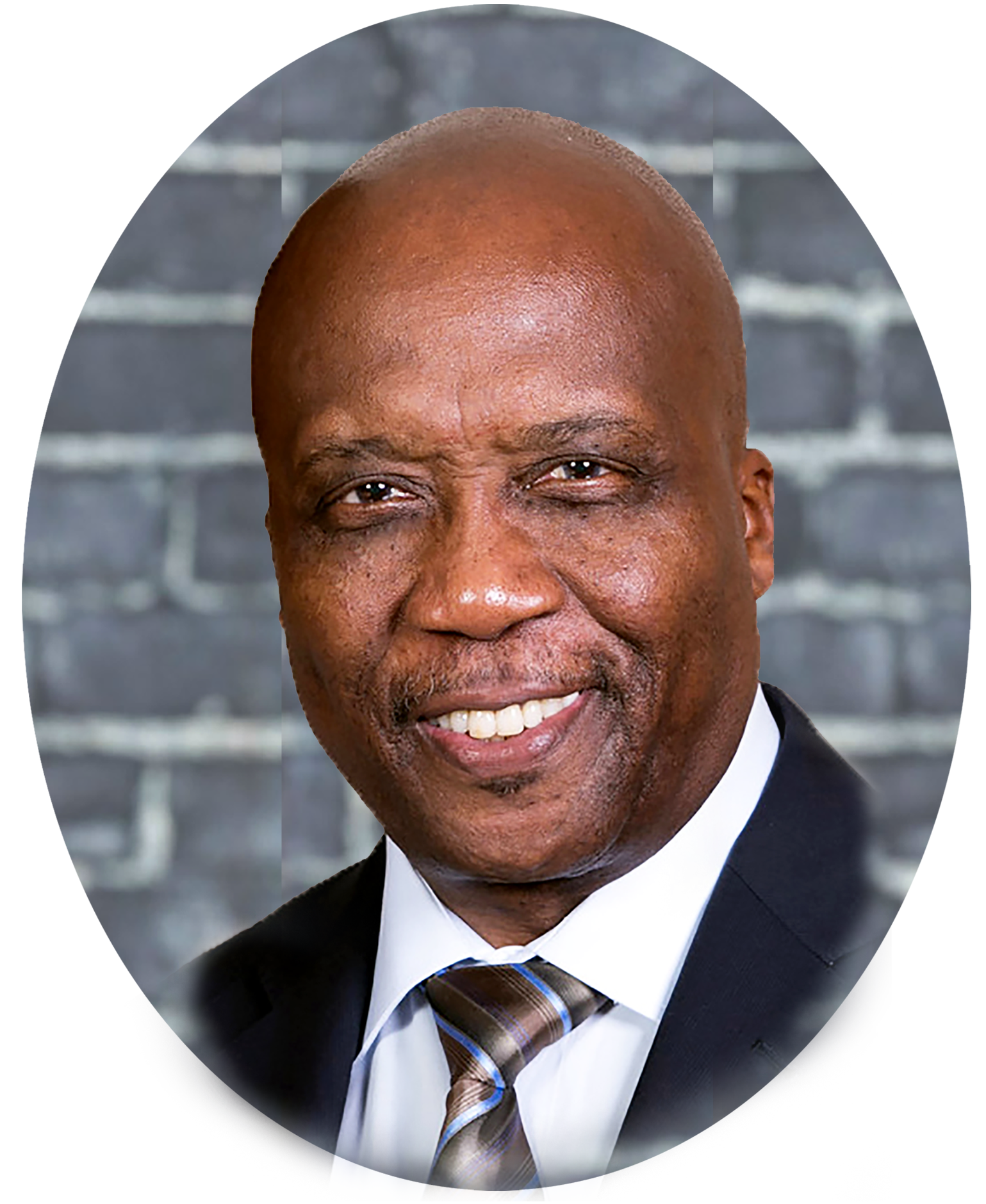 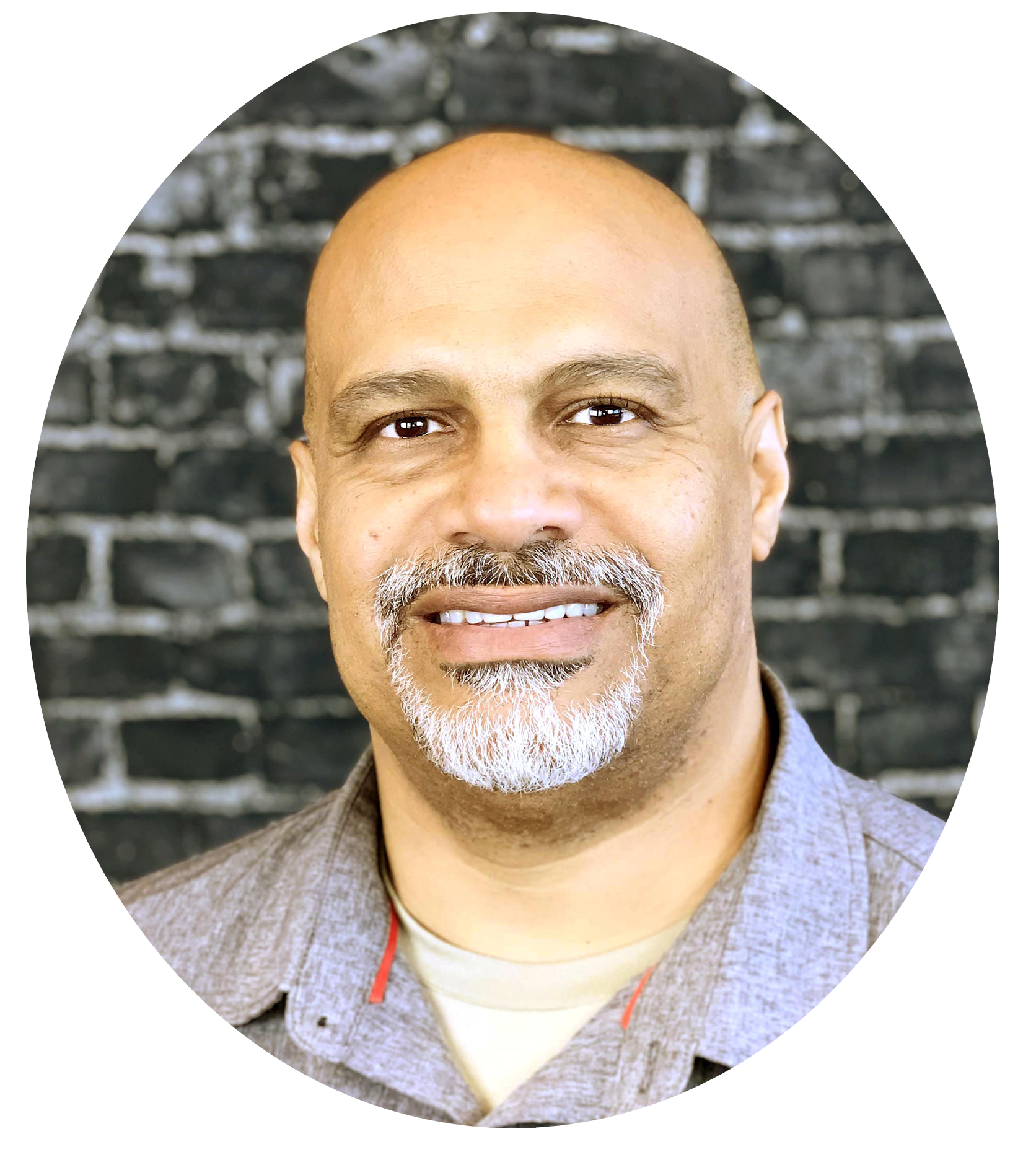 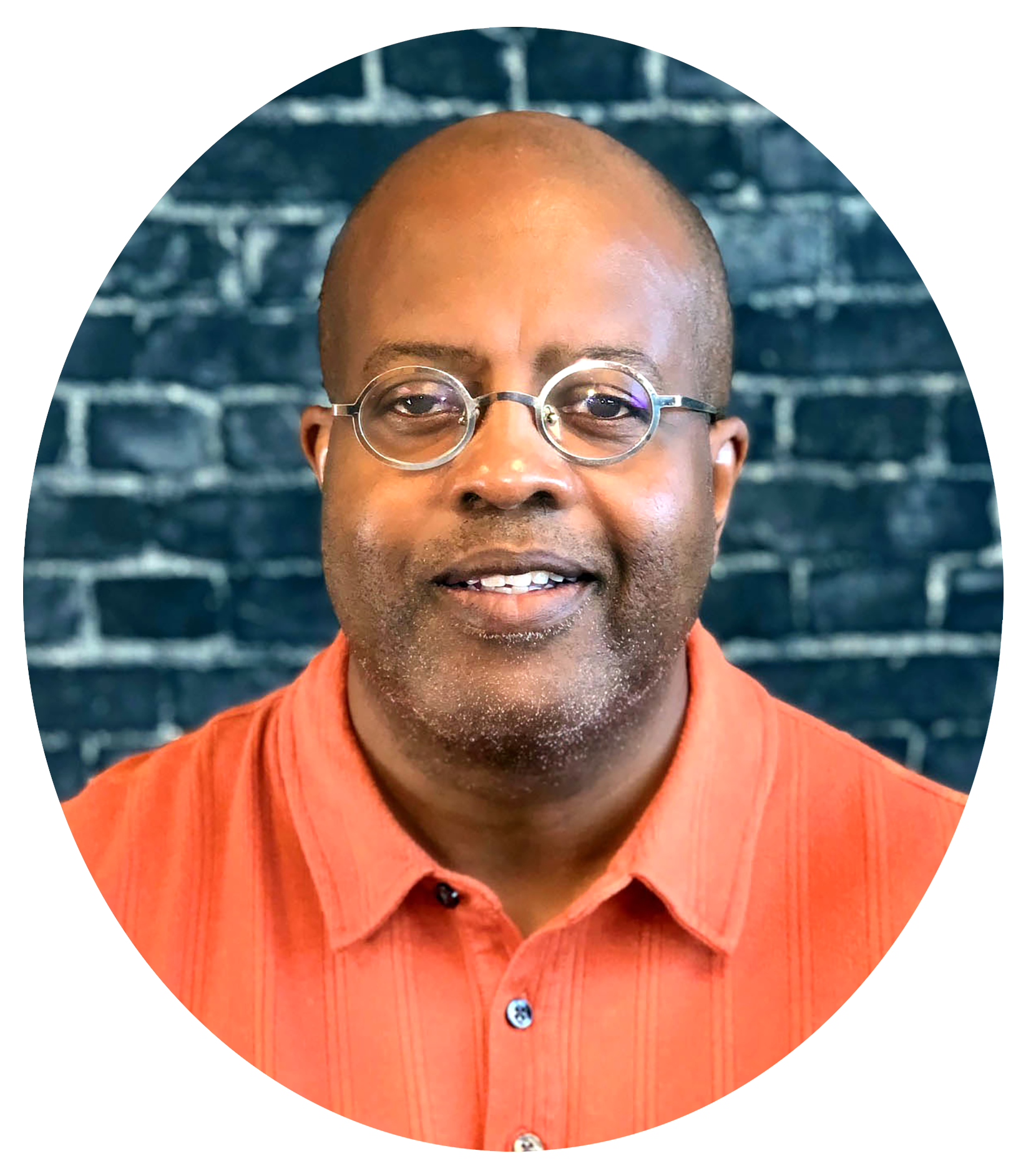 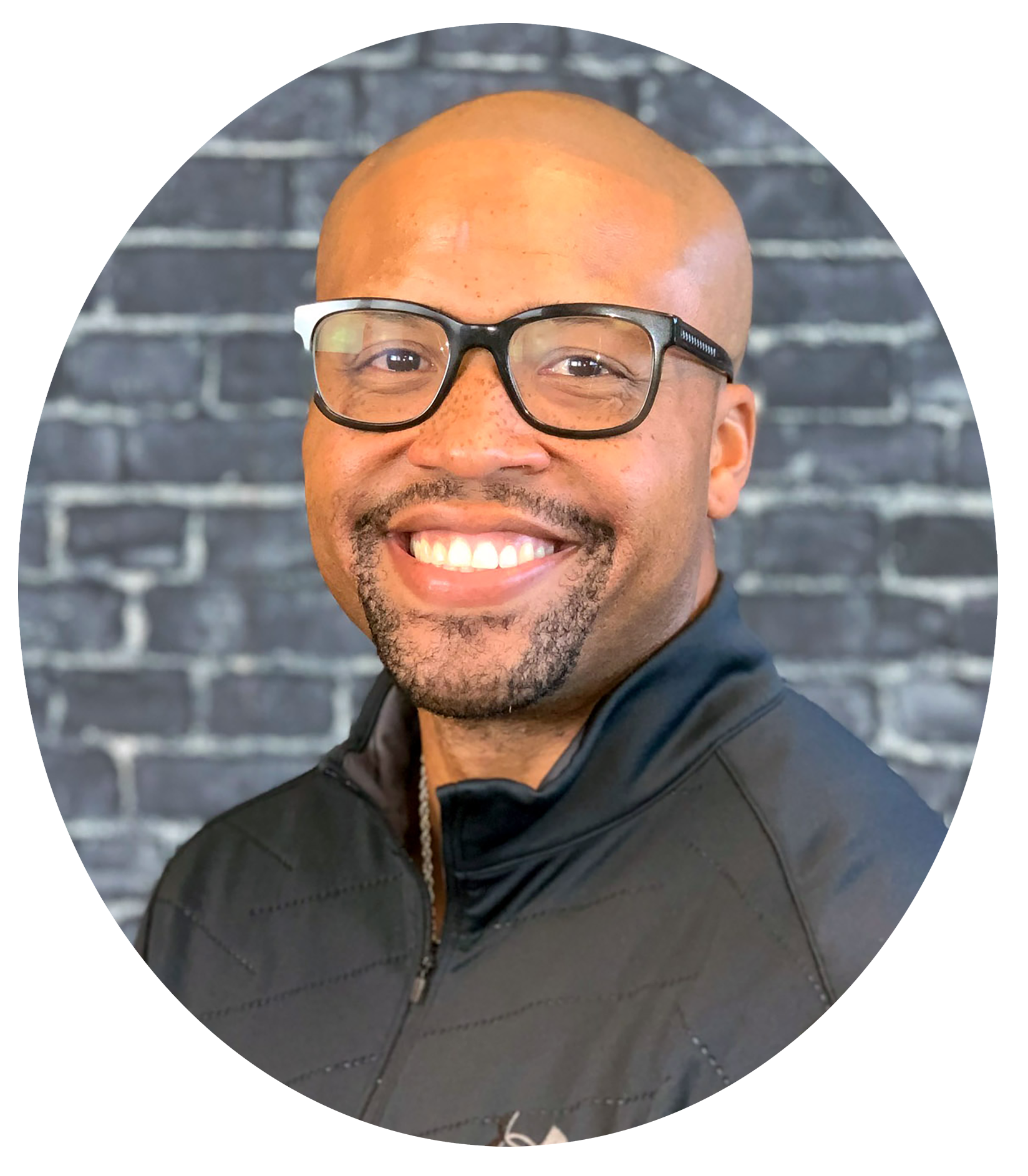 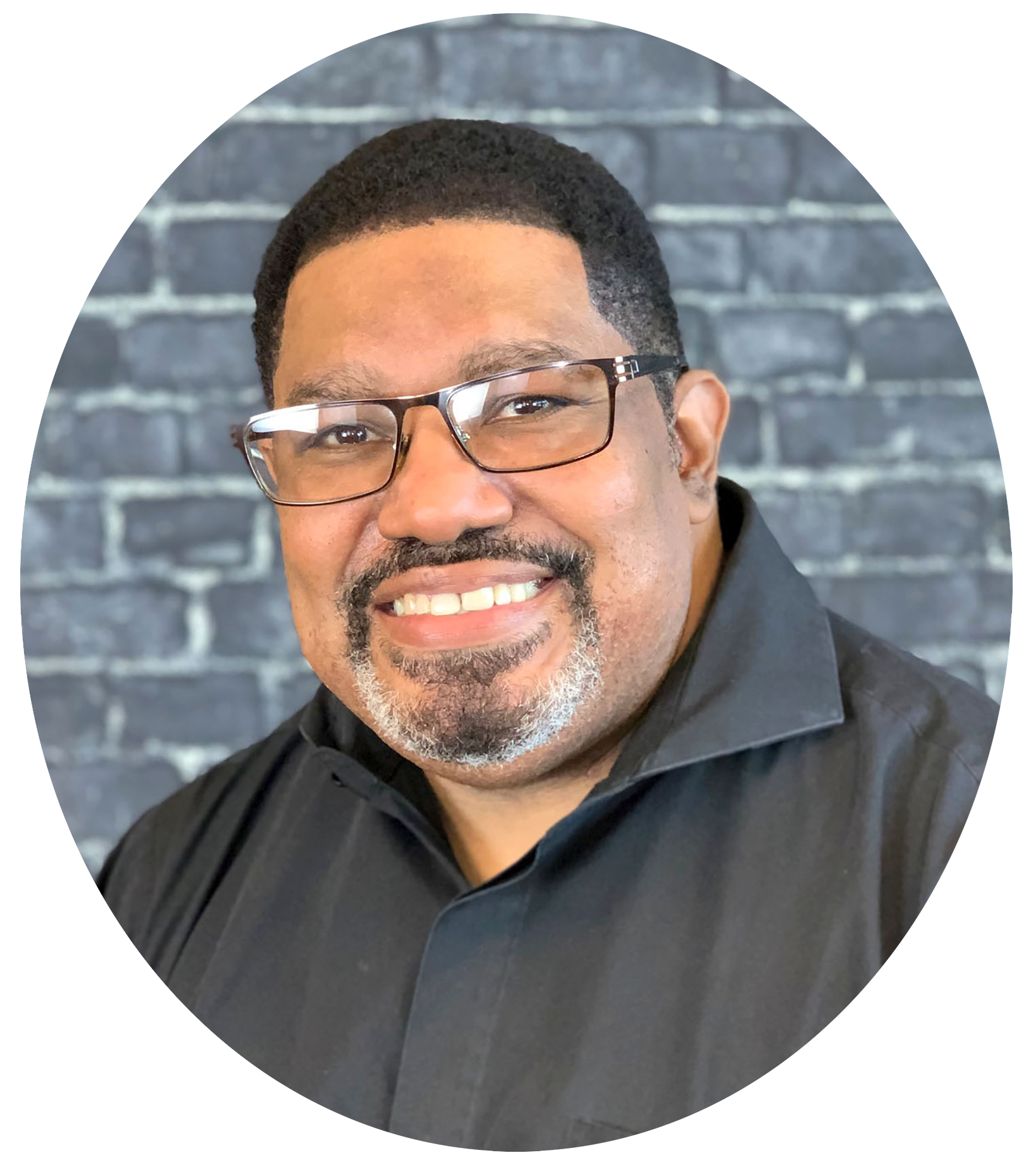 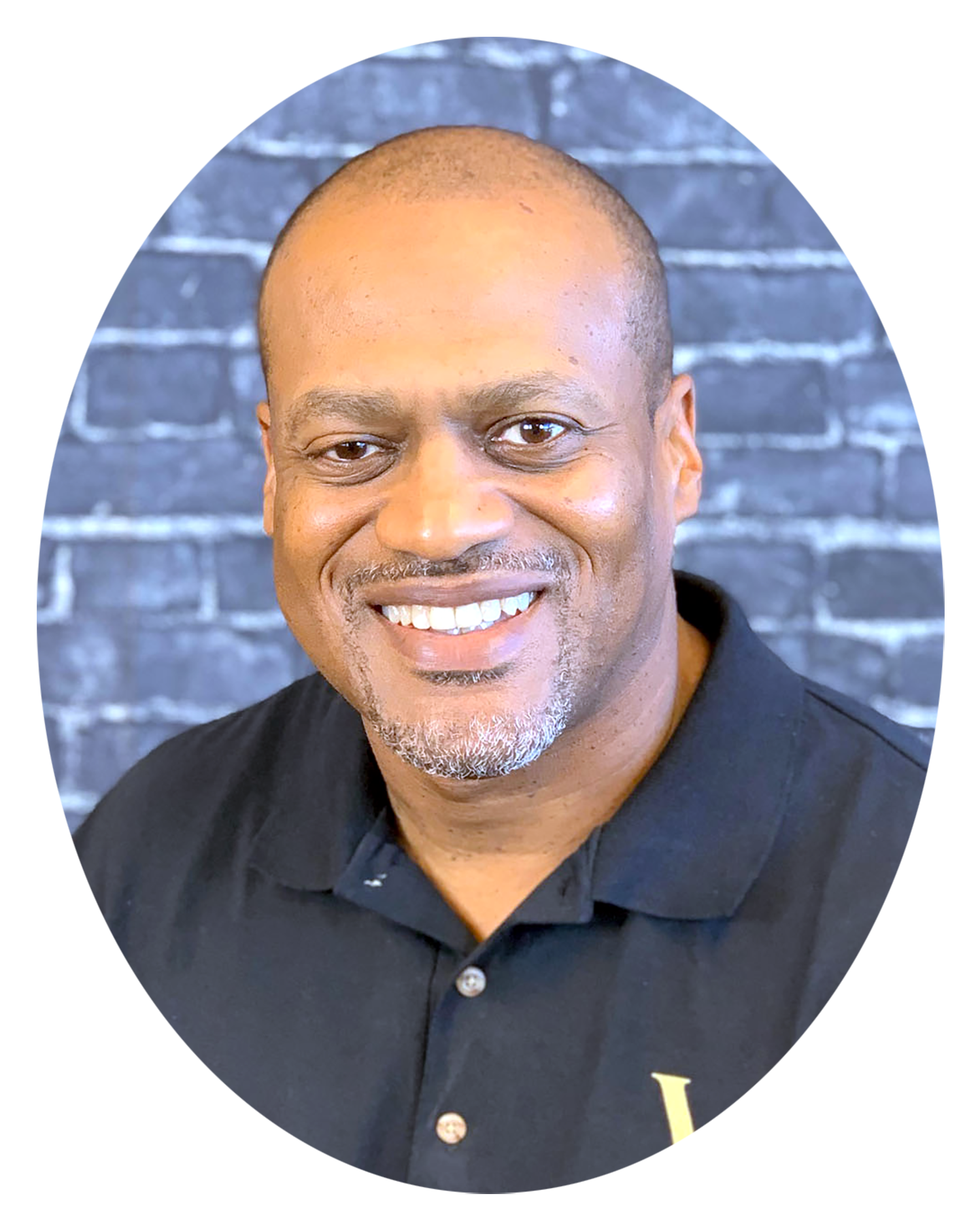 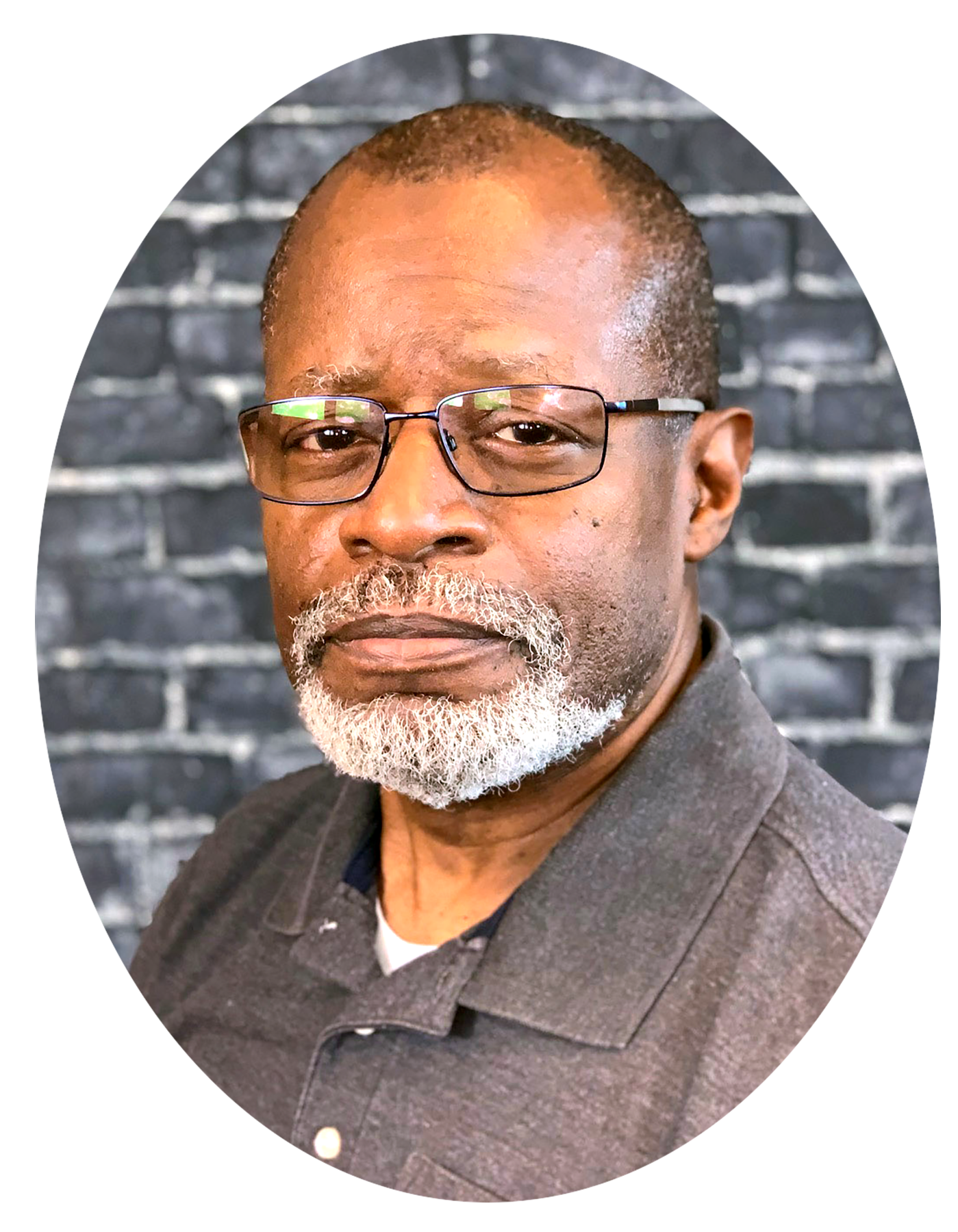 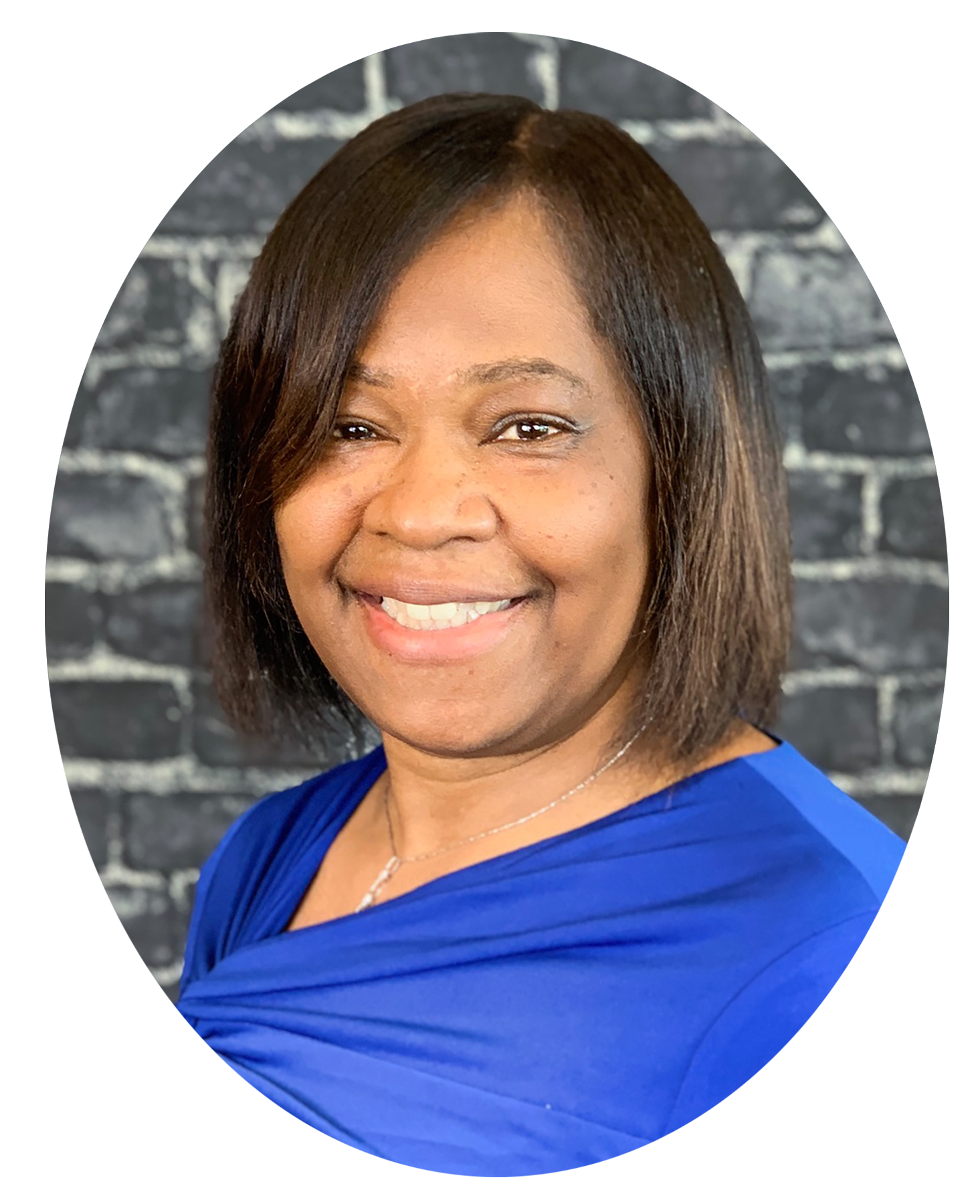 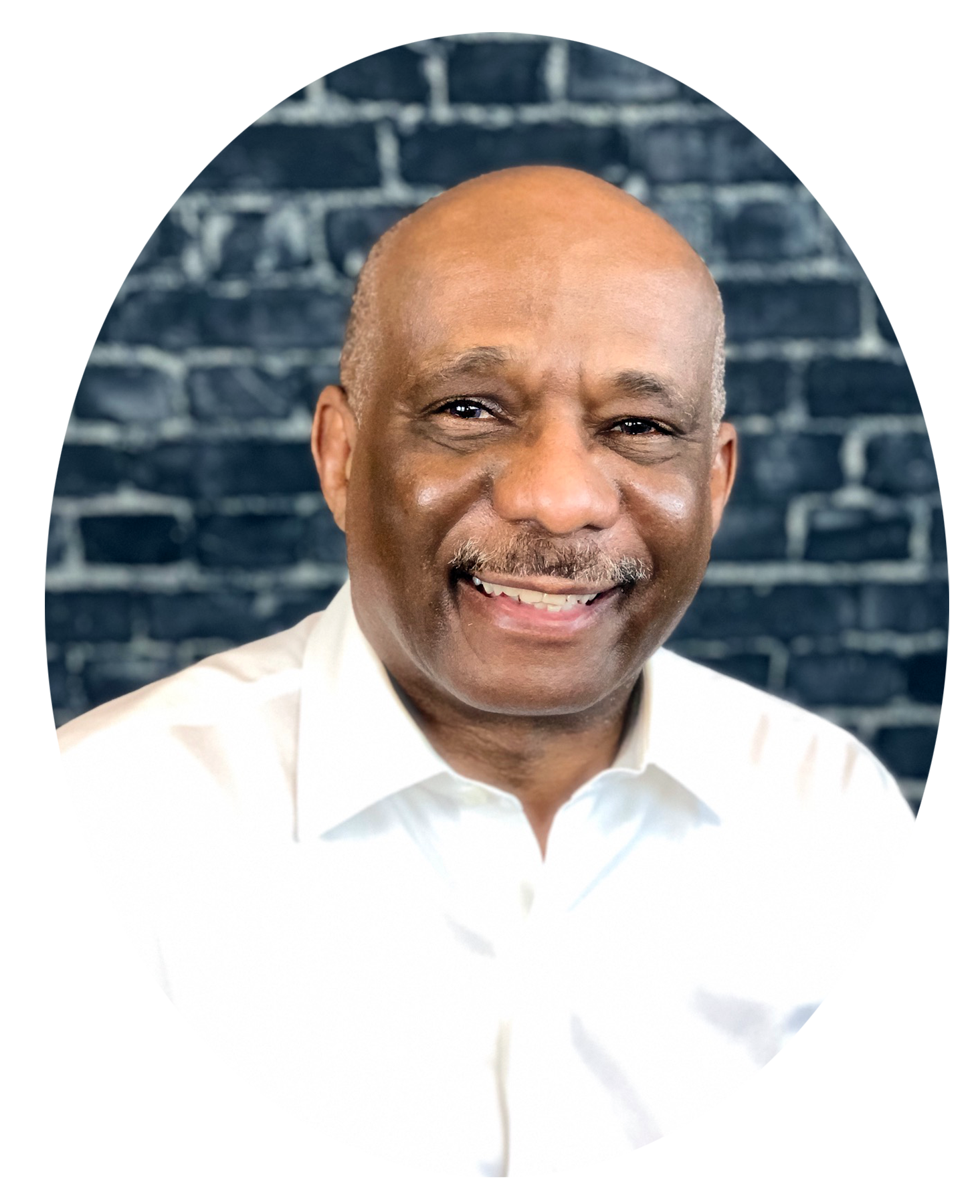 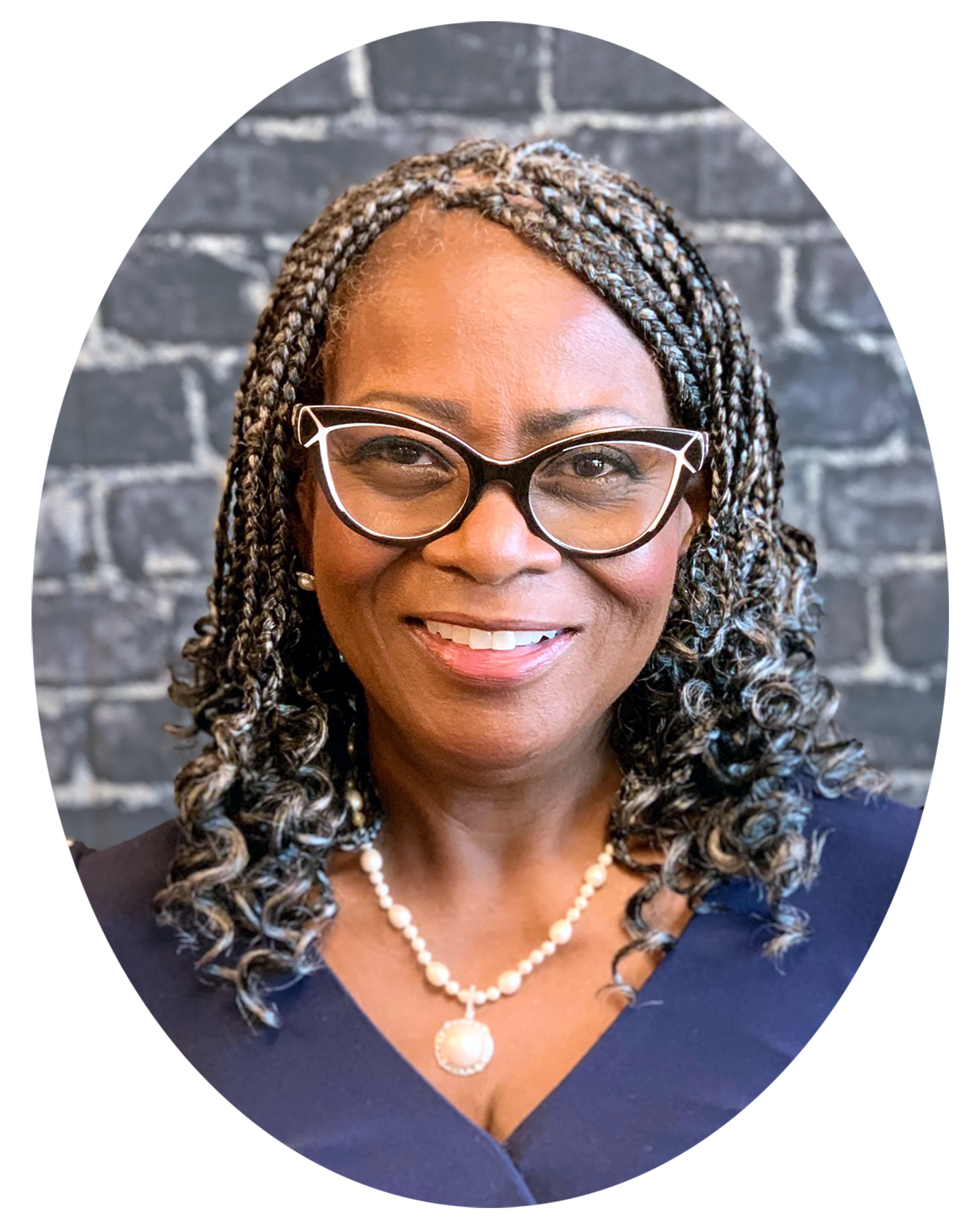 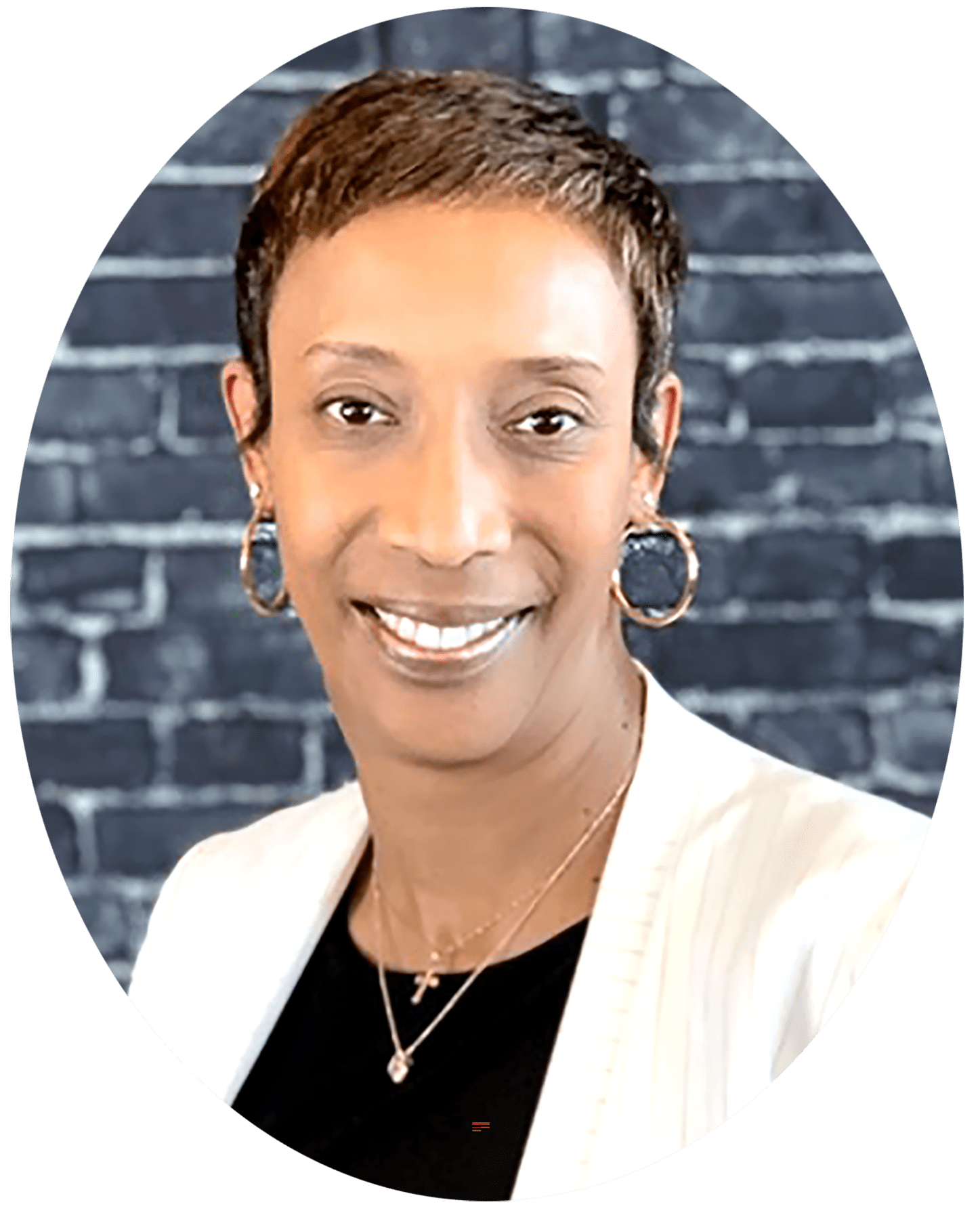 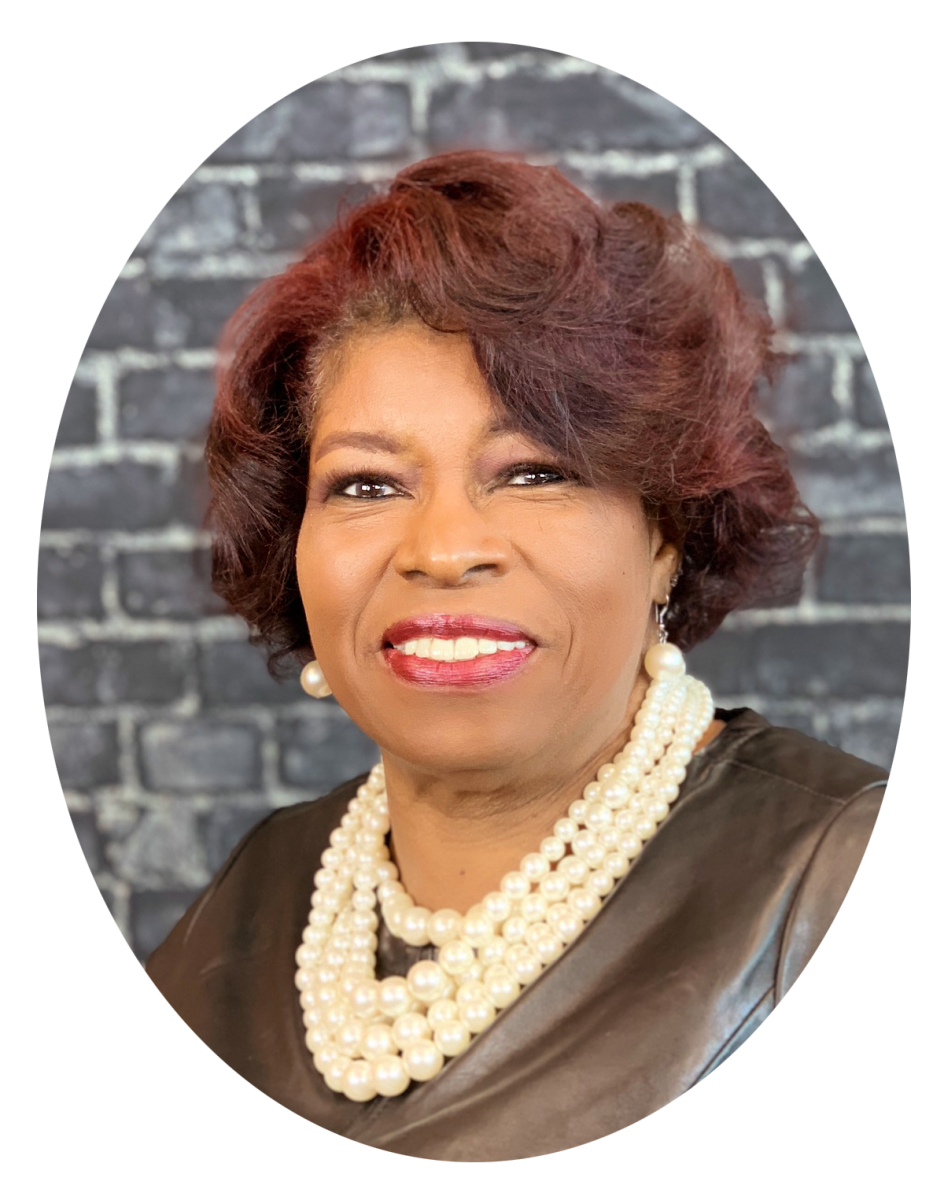 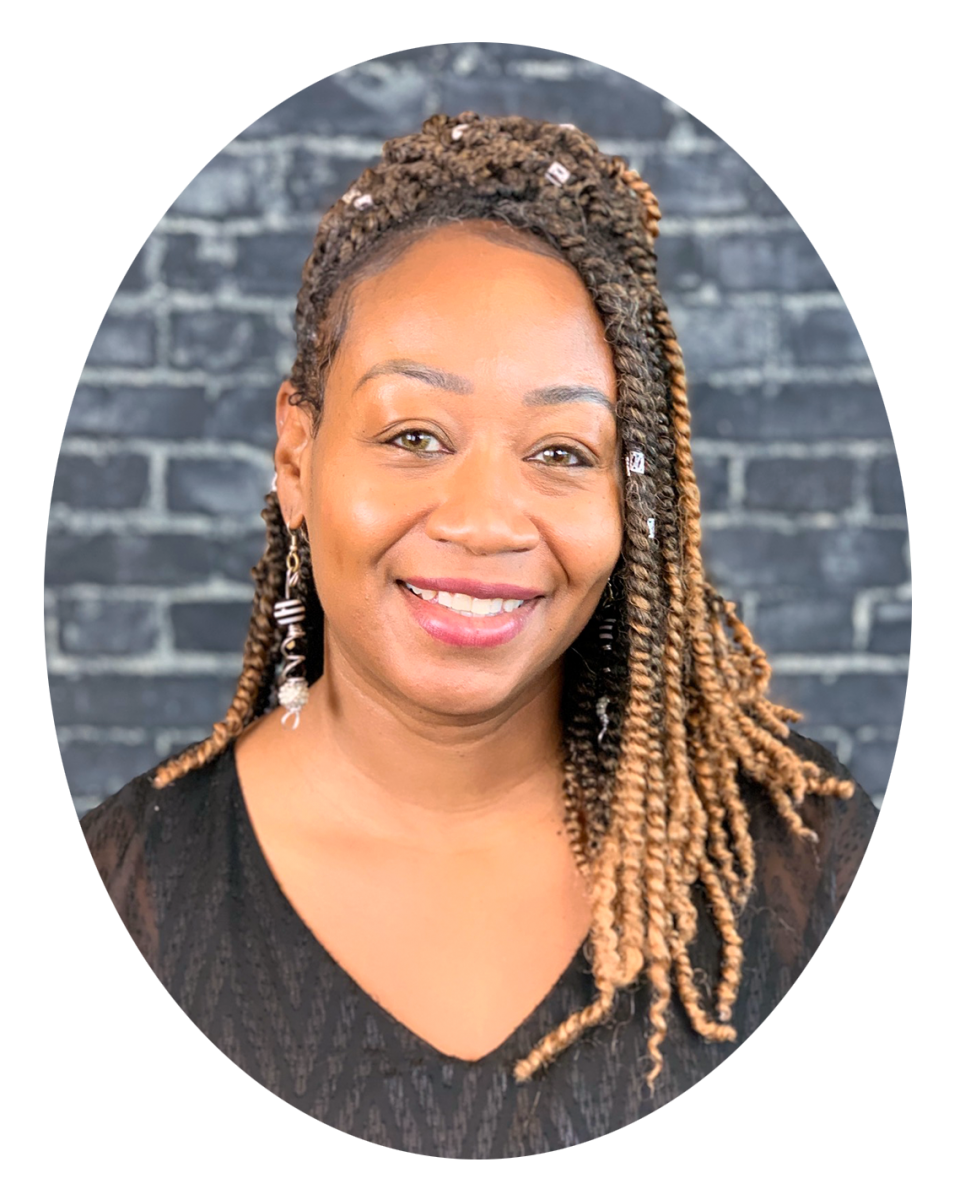 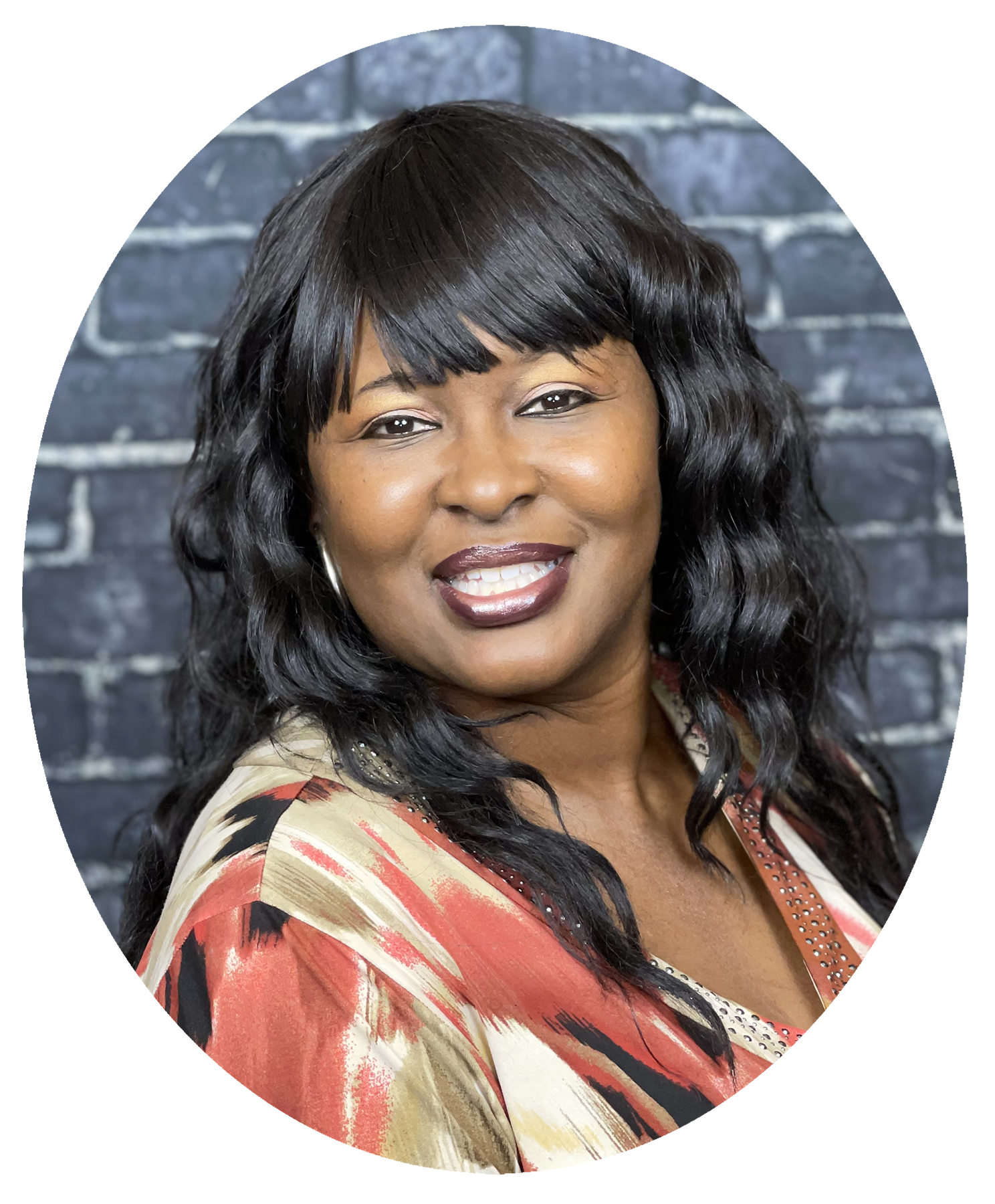 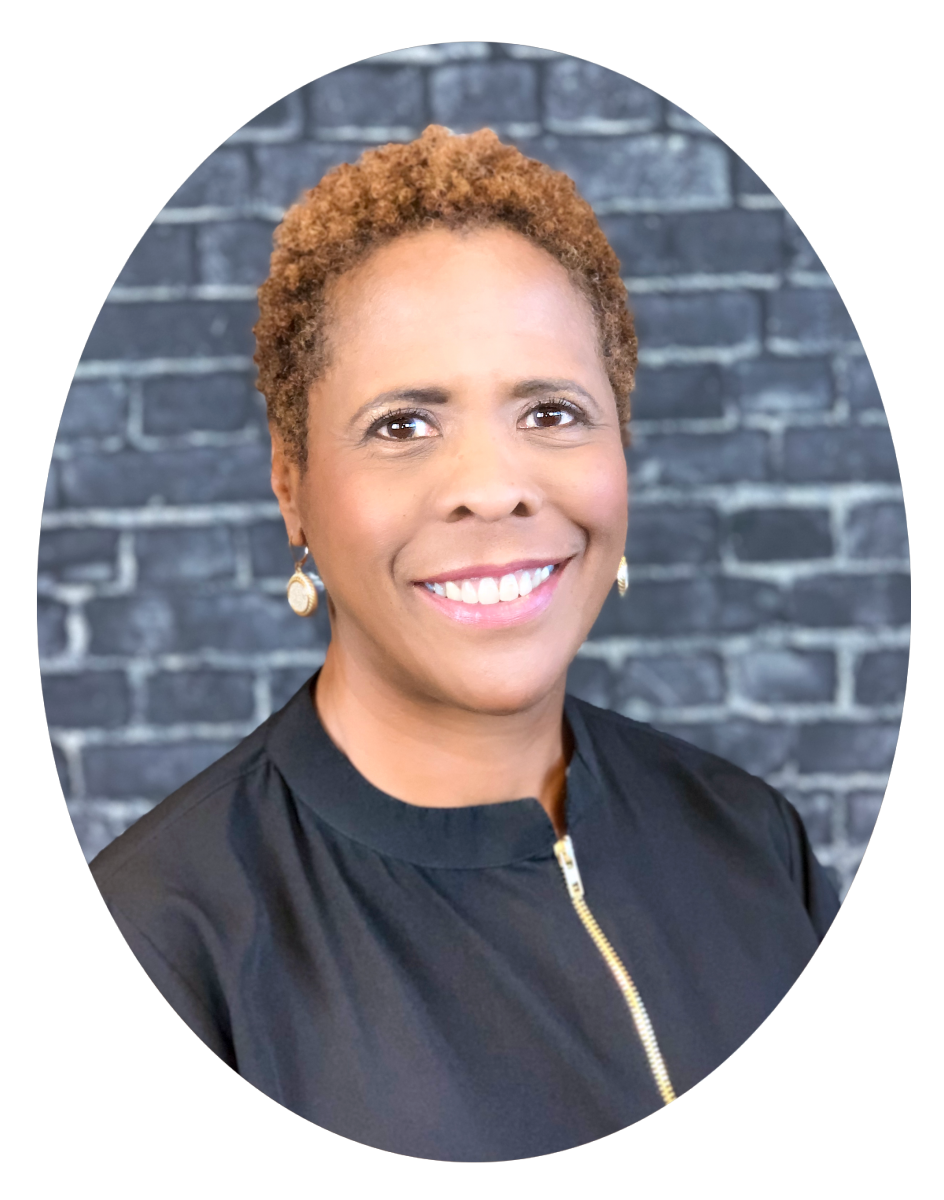 CEO of the Victory Association - Leadership and Development 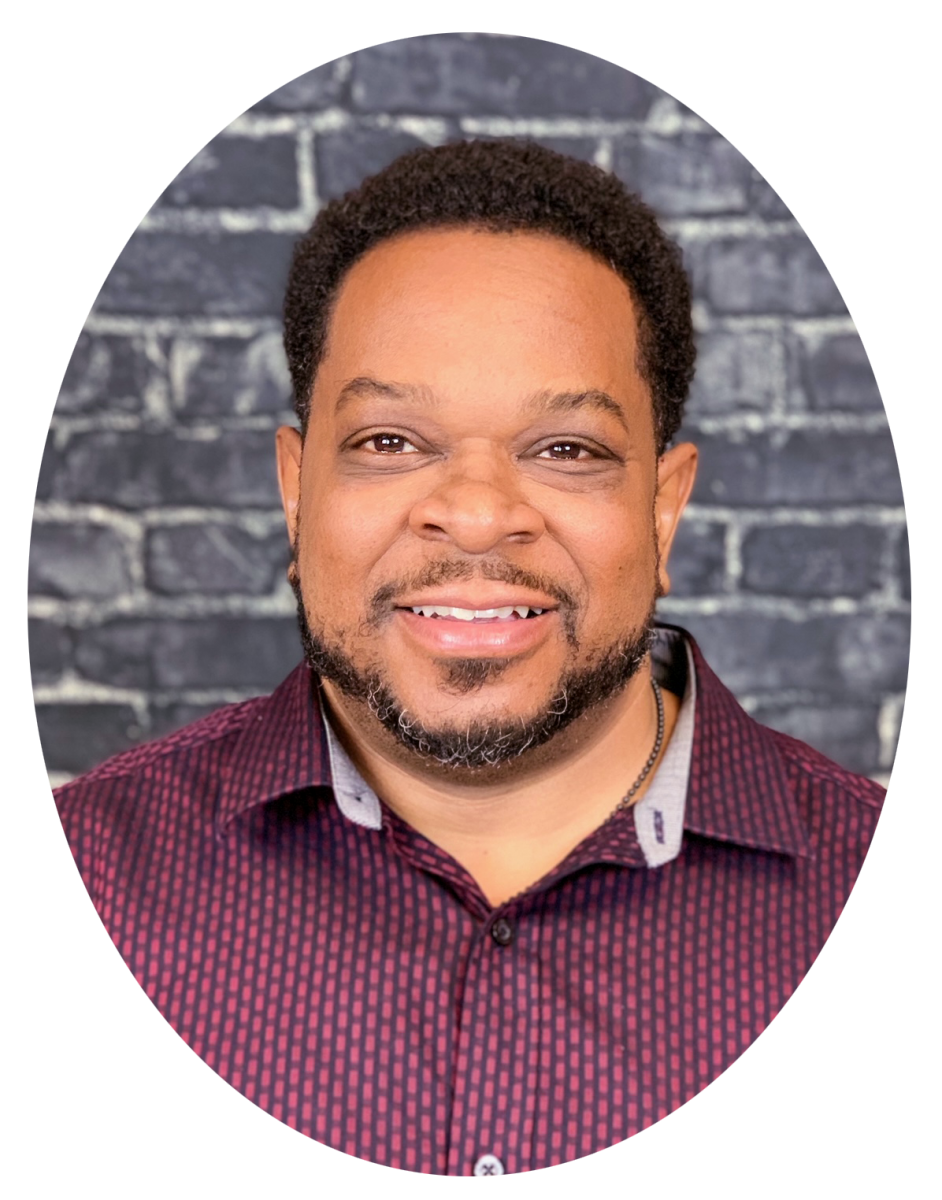